JavaScript Deobfuscator is an online deobfuscator that removes common js obfuscation techniques. Deobfuscating Javascript is an important step of software development that many developers overlook

It can also be used as an investigative technique to help find vulnerabilities in software. For example, a deobfuscator can help you understand what an attacker might have done to exploit your application.

How Does Deobfuscation Work?

A deobfuscator works by taking an obfuscated code and stripping away its layers of protection. The goal is to leave the code as it was originally written, but without any security vulnerabilities. As a developer, you have the option of using a deobfuscator or manually reviewing your code to ensure that there are no problems with it.

Many developers simply copy their source code into the deobfuscator and let it do the work. This way, they don’t have to worry about whether they’ve missed any security issues while they review the code manually. However, this method can be time-consuming and tedious, which is why most developers rely on a deobfuscator to make their job easier.

What Are the Benefits of Deobfuscation?

A deobfuscator is an important tool for software developers. It takes obfuscated code, breaks the code down into its components, and then makes it easy to understand again. This way, you can figure out exactly what your code is doing and how it’s performing.

With a deobfuscator, you can also reverse-engineer the code of other developers with ease. That’s because the developer won’t be able to use any obfuscation tricks or shortcuts to hide their work from you. They'll be forced to write clear and readable code that can be easily understood by anyone who’s looking at it.

How to Use a Deobfuscator

You should know what you’re doing before you decide which type of deobfuscator to use. You should also make sure that you have the necessary software installed on your computer before you begin using the deobfuscator. 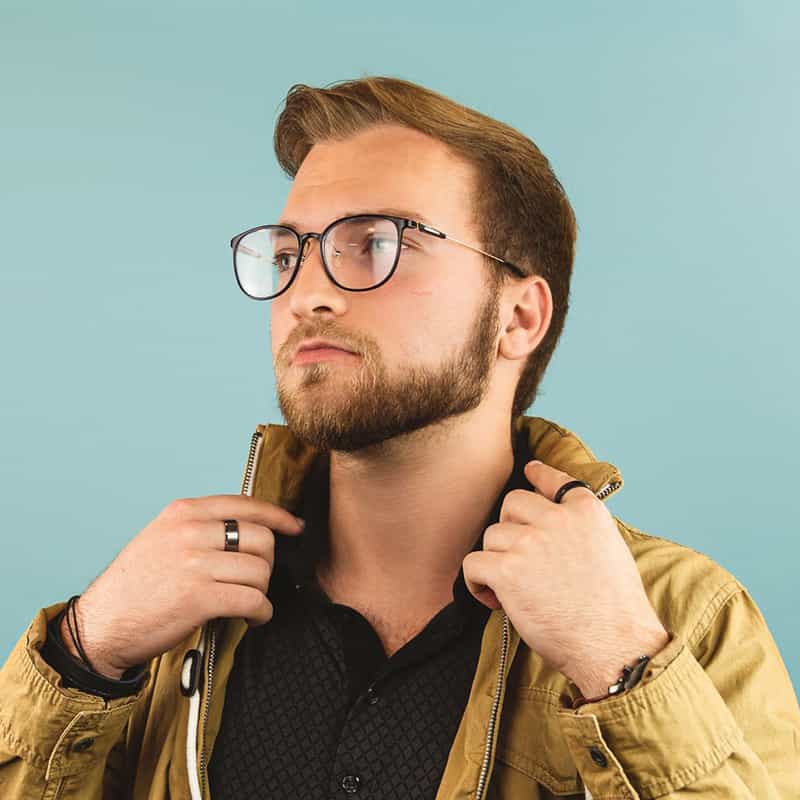 We use cookies to ensure that we give you the best experience on our website. If you continue to use this site we will assume that you are happy with it. Nous utilisons des cookies pour nous assurer que nous vous offrons la meilleure expérience sur notre site Web. Si vous continuez à utiliser ce site, nous supposerons que vous en êtes satisfait.